“This monument, Xenophantos, was erected by your father Sophilos for the great sorrow you caused by your loss,” read the inscription on the base of a statue of a horseman. These words stayed with me, as I walked around the ancient cemetery of Kerameikos that once served as the burial ground for many important people of Athens. The statue was dated between 520-510 BC and two thousand years later, I could still feel the grief that the father must have endured from outliving his young son.

Just like my trip to Peru, in my recent trip to Greece, I decided not to read anything in advance and instead let the country open itself to me to see if I could still find my own perspective on it. A recurring theme I found was how the ancient Greeks commemorated everything – grief, fear, victory, even new friendships – with art from sculpture to jewelry. These expressions must have been an outlet to their pain and also a prayer for their hopes and wishes. Centuries later, these very expressions of creativity have become their legacy that continue to influence our sensibility around beauty, poetry and art.

Commemorating events with sculptures and monuments

The National Archaeological Museum of Athens houses countless statues commissioned by the families of the deceased, to be placed at their graves. They show the deceased going about their daily lives, like a woman tending to her children or a young soldier fighting gallantly. While the melancholy expressions on the faces of the subjects are universal, the details and workmanship on them, a treasure for the world.

In ancient Greece, the Acropolis served as the nucleus of the city. It housed the most important religious sites and also provided refuge in times of wars and natural calamities. In the Athenian Acropolis, the people built a temple for the goddess of victory, Athena Nike, after the Greek victory over the Persians. They also built the temple of Rome and Augustus to show a sign of friendship towards Emperor Octavian Augustus after he won over his rivals in the Roman Empire. Today, these monuments are some of the most iconic and celebrated structures of the world.

Paying tribute to the deceased with jewelry

The Mycenaean civilization thrived in the Greek islands of Peloponnese and Crete more than three thousand years ago. One of the most stunning exhibits at the Athens Archaeological Museum is the jewelry excavated from the Mycenaean grave sites. The intricate jewelry designs include, among others, a pair of hoop earrings with a motif of a centaur in the middle, gold bracelets shaped like serpents and necklace with links of gold carved in the shapes of seashells strewn together.

While the workmanship of the jewelry was remarkable, what I found even more stunning was how modern they looked. Even the clasp and the mechanism by which the jewelry was worn and taken off was exactly the same as what we use today. Indeed, these designs have made their way into jewelry and even fabric patterns we see everywhere today. And yet, the intention of the families that commissioned these works of art was simply to honor their loved ones. Or that of the artisans that made them was simply to express the beauty they saw around them. Three thousand years later, their creations have seeped into the lives of peoples thousands of miles away, forming the very basis of aesthetics, the world over.

Take inspiration from the Greeks

Every challenge, every high and every low in life is an expansion of our mindset and that expansion is where our creativity comes alive. It is not the everyday and mundane that challenges our sensibilities but times of great joy, great stress and yes, even grief that gives us the inspiration to create and to express. What do you want to create? Do you want to write prose or poetry, take photographs or paint? Do you want to create music but don’t know where to start? Seek inspiration from those moments where your heart is already singing, moments in life that are more dramatic than fiction, moments where things fall magically into place, moments where you allow yourself to see beauty in everything, and even in moments of insurmountable sadness.

Just like the ancient Greeks, the people, the sculptors and the artisans, your creativity will not only provide you an outlet to your feelings but may live on as your legacy and perhaps even become an inspiration for those that come after you. 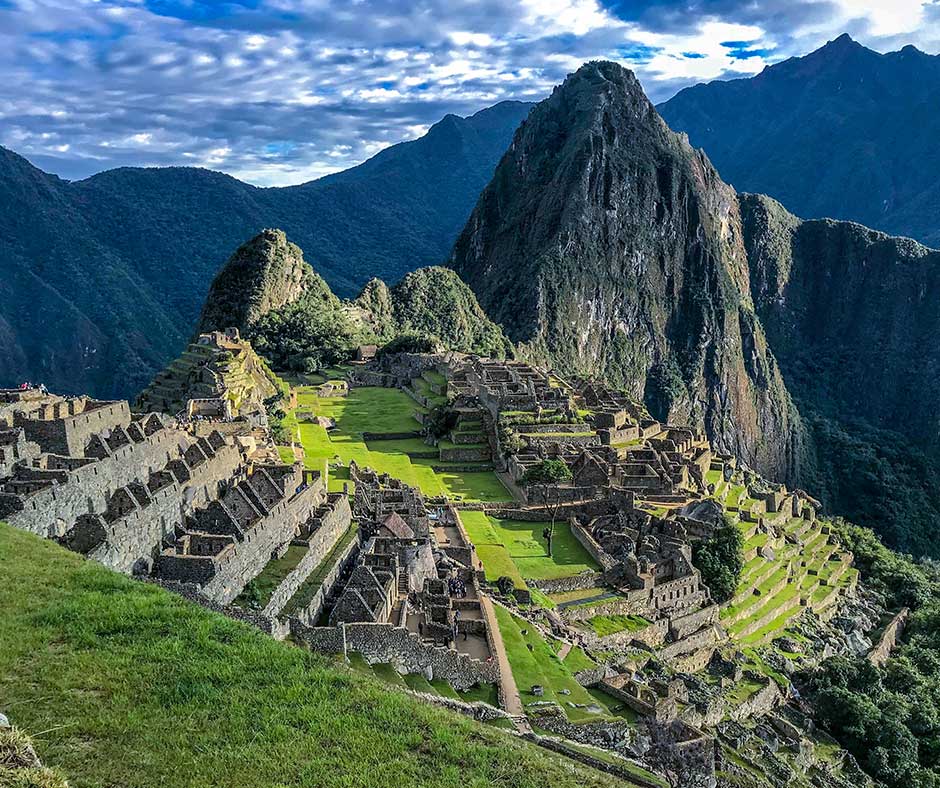 Find the best ways to utilize the power of ROTH 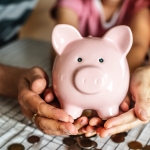 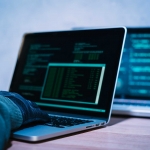 So…I got scammed!
Scroll to top