Blog - Latest News
You are here: Home / Investing / When the economy gets sick

Businesses hate uncertainty. As businesses from yoga studios, restaurants and movie theaters to hotels, cruise lines and even airlines shut down over the Coronavirus contagion, it has created an uncertain future. A recession from the Coronavirus looms.

Some companies have already started layoffs, others have frozen hiring. The chain reaction of low demand and business uncertainty has been set into motion. As people lose jobs, they will be less likely to spend money and this will create further strain on businesses.

Recognizing this, the Federal Reserve has taken steps to help the economy as it pushes towards a recession. It slashed interest rates to near zero and announced aggressive policies to increase the supply of money. But the markets continue to teeter, signaling to the Fed that it needs even more drastic actions.

As the government prepares for more intervention, let us take this opportunity to understand the flurry of actions the Federal Reserve, in particular, has taken so far.

Just like a doctor diagnoses a patient, the Federal Reserve diagnoses the economy, prescribes medicine and dietary changes and puts the economic machine back on track.

The Federal Reserve is the central bank of the United States. It has two main responsibilities. One is to keep prices stable, that is, fight against high inflation or deflation. The second responsibility is to support the economy so that it has maximum employment. To fulfill these responsibilities, the Fed takes numerous actions such as regulating other banks, deciding how much US dollars there should be out there and maintaining a smooth financial market in general.

In reality, the Federal Reserve Bank is not just one bank but a system of several banks and branches. It consists of twelve other regional Federal Reserve banks and a very important branch called the Federal Open Markets Committee (FOMC). The FOMC sets the monetary policies that determine interest rates and supply of US dollars. The Federal Reserve System is governed by a board of governors that is selected by the President and approved by Congress. The current chairman of the Fed is Jerome Powell.

While the Fed treats the economy when it goes through a recession, the information that there’s a recession is only available in hindsight. In fact, it typically takes economists twelve months after it takes place, to declare a recession.

Hence, the Fed monitors the economy constantly to assess its direction. It forecasts its path based on available data and communicates with the public by making its meeting minutes public.

Monetary policies when the economy slows down

As the economy expands, the demand for goods and services may not keep up with the supply. This may happen as the economy naturally slows down after a period of great demand. Or it may be triggered by an external force such as the recent shock from the Coronavirus shutdown.

Because jobs are so vital for the economy and businesses create jobs, the Fed’s monetary policies are aimed at providing money to businesses so that they can keep afloat as they grapple through an uncertain environment.

The Fed makes this possible by making it easier for businesses to get loans so that they can continue to hire people and expand their business. This also helps individuals to buy homes or buy cars, again stimulating the economy. Here are the monetary policies that the Fed has currently undertaken to help the markets.

The Fed Funds rate is the interest rate that banks charge each other to maintain their cash reserves. The lower the Fed funds rate, the more money the banks have to lend to businesses and consumers.

The Fed doesn’t set the Fed Funds rate itself but manipulates it by controlling the amount of money banks have in their reserves. It does this through open market operations:

Once the FOMC decides to lower the Fed Funds rate, the Fed trading desk starts buying securities such as treasury bonds from banks. When the Fed buys the bonds, it gives money to the banks, thus increasing the amount of money they have. The more money the banks have, the lower the interest rates they are willing to charge each other. This in turn decreases the Fed Funds rate. This also makes more money available to the banks to lend to  businesses and consumers.

2. Set bank reserves to near zero

All banks must set aside some money as reserves. This amount is set by the Fed. By changing the ratio to zero, the banks can now lend more to businesses and consumers, thus creating more money in the system.

Quantitative easing is a non-traditional Fed tool that it used in 2008. As banks collapsed, the need for emergency cash was so dramatic that the Fed’s traditional tools such as the Fed Funds rate were not sufficient. So, the Fed created even more money in the system by not only buying treasury bonds but also buying large amounts of other bonds such as mortgage bonds and agency bonds in the open market. The Fed is re-starting the quantitative easing program by buying $700B of bonds and injecting this money into the economy.

To stabilize the financial system, the Fed has implemented several extraordinary measures, in conjuction with the Treasury Department. These include creating a number of temporary emergency lending programs to provide money to financial institutions.

The Fed has already created three such lending facilities so far. The most recent facility was to provide emergency cash support to money market funds. Two previous ones were to provide support to short-term debt that businesses use to finance their day-to-day operations. To finance these credit facilities, the Fed is receiving $10 billion from the Treasury Department.

Large losses by a money-market fund in September 2008 accelerated the financial crisis that followed the failure of Lehman Brothers Holdings Inc. So, the Fed is taking these actions to avoid a financial market shock like the Lehman collapse.

As we can see, the Fed has repurposed many of the tools it used during the Financial Crisis of 2008 in fighting the current crisis. Even though the 2008 crisis was a banking crisis and this is an economic crisis led by a demand shock, the banking system and the economic system are inextricably linked. So, the Fed’s policies are aimed towards calming both.

Besides the monetary policies taken by the Fed, the government is also implementing fiscal policies. These policies involve some kind of government spending, for example lowering taxes, or extending unemployment benefits, or mailing checks directly to the public as the administration is currently discussing.

So far, the policies have not quelled the markets and a lot of uncertainty remains. This is partly because of the nature of the problem itself as the timeline for the lockdown is uncertain.

In the coming days and weeks, as we know more about how long the shutdown will last and as new government policies are unveiled, we will be able to assess the full economic impact of this crisis.

You may also like
Why shouldn’t you just invest in the S&P 500? 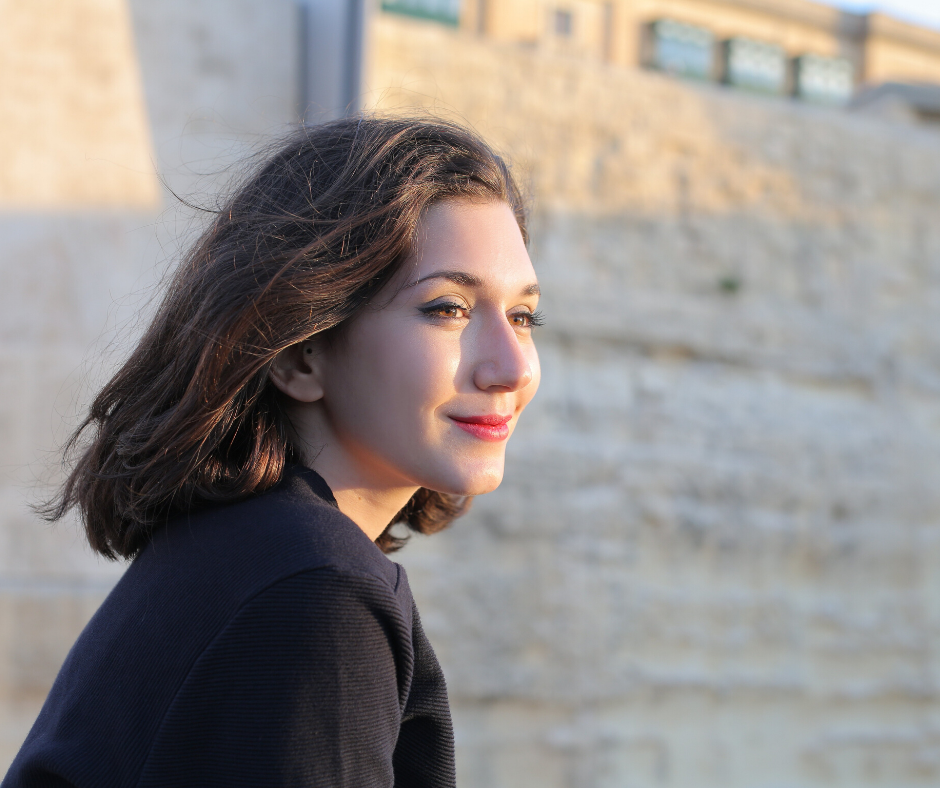 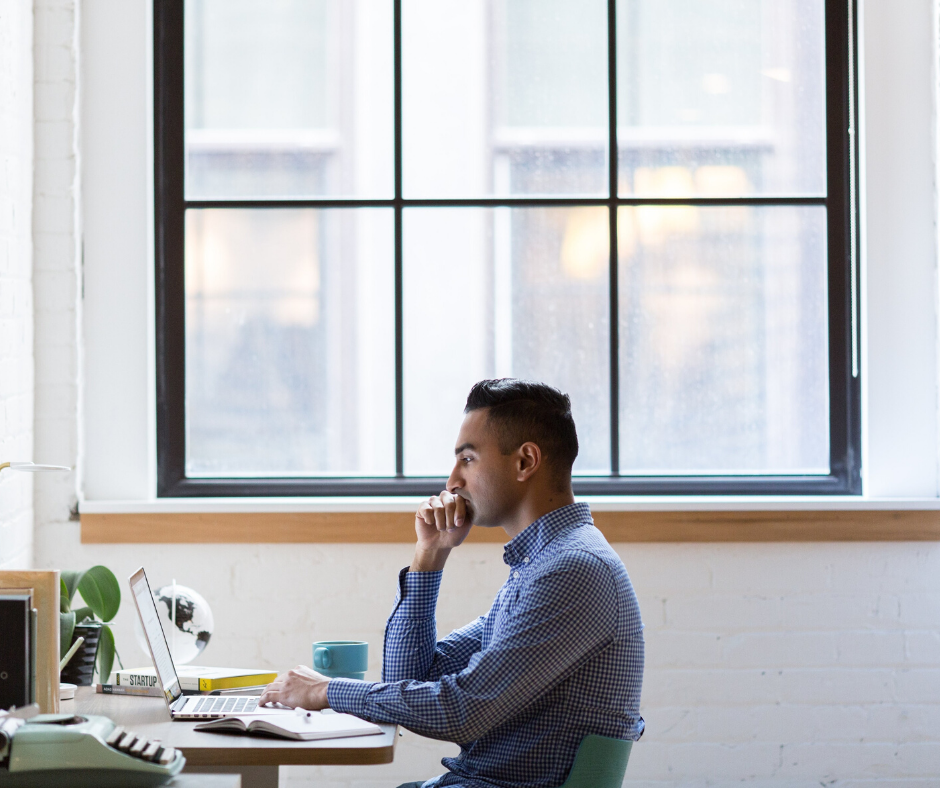 Lessons from a bear market: 3 actions to take now 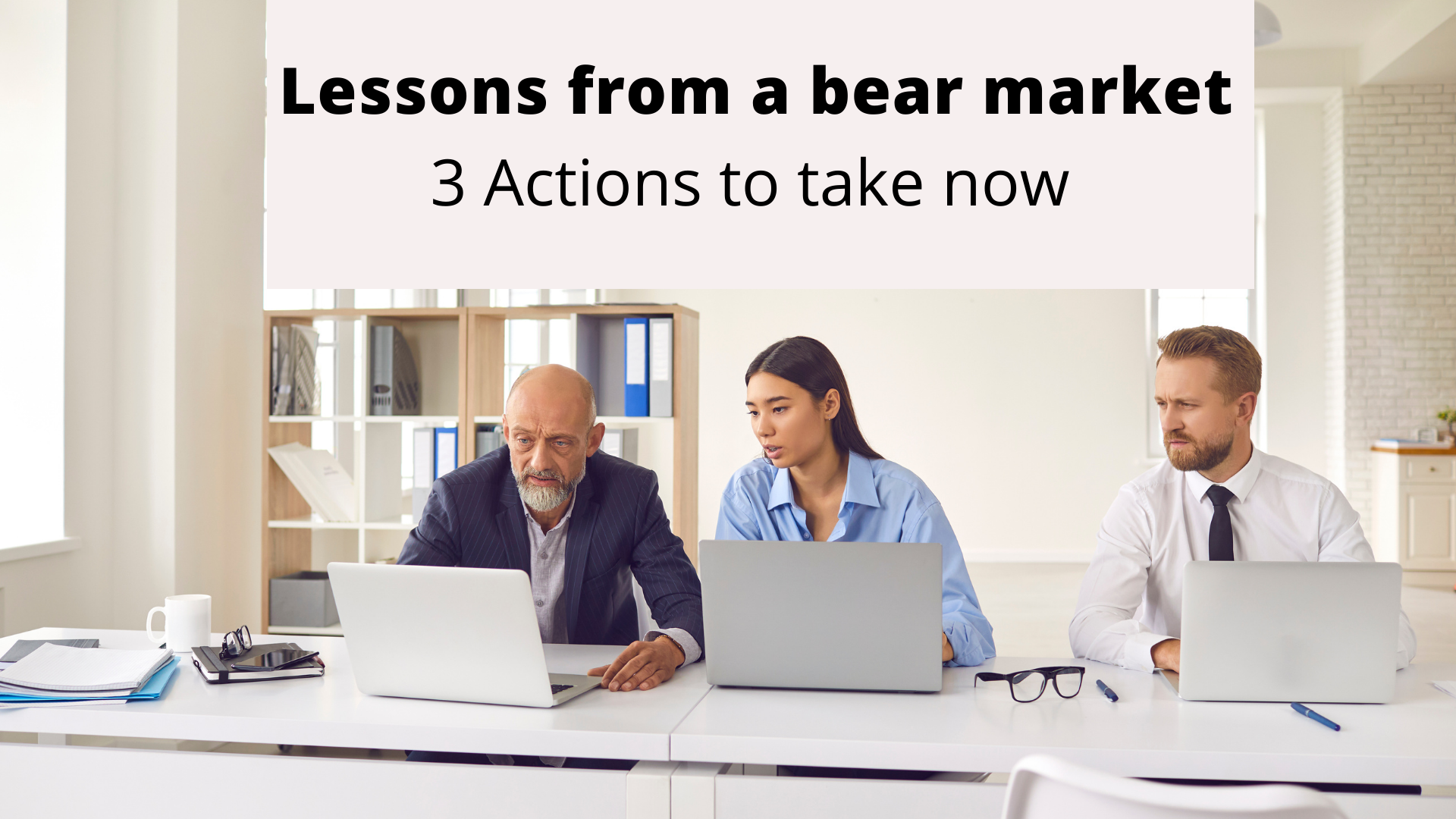 Coronavirus: A lesson in dealing with a volatile market 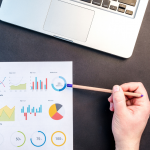 How to choose a financial advisor? Here are 10 questions to ask:
Scroll to top